Having a child has never been an easy process, and in fact, in the past, mothers used to die from childbirth even more often. Today, the problem often comes from a risk to the child as many infant brain damage statistics suggest a problem. If the doctor makes mistakes or the wrong circumstances happen, it can lead to a birth injury. Brain injuries have become one of the most devastating that infant can incur because of how they could develop cerebral palsy, which will have lifelong consequences. You do your best, but you can’t always prevent this from happening. 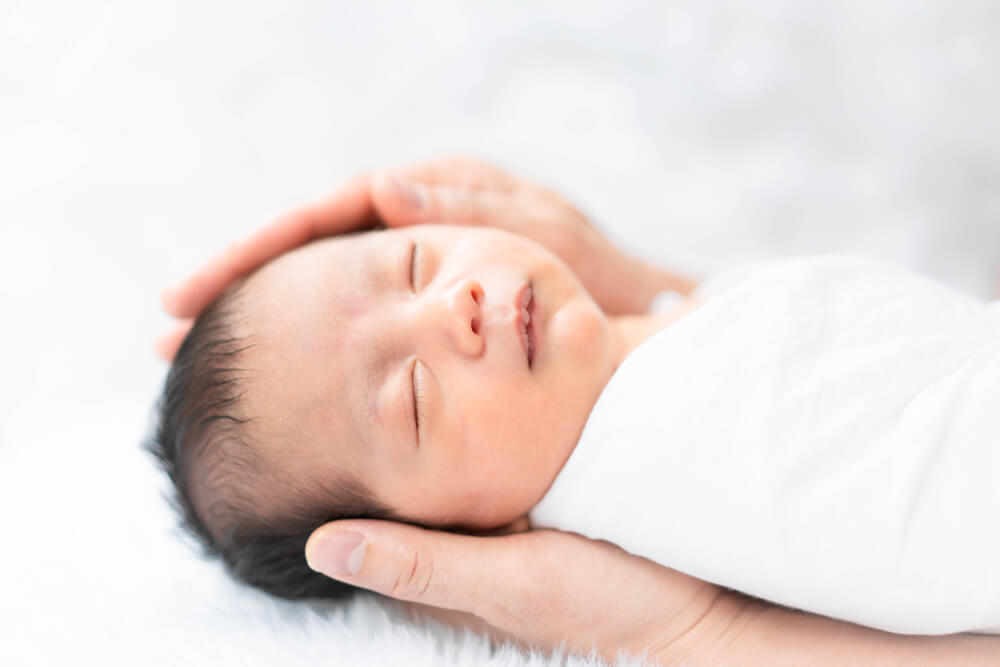 The Facts and Statistics

Let’s have a look at some of the infant brain damage statistics to better understand this problem. First, an estimated one out of every 9,714 births will have a birth disorder that comes with it. In many cases, this will be a brain injury because it has become one of the most common forms of injury. When doctors look at the total statistics, they have found that 28,000 birth injuries have occurred each year within the United States. Even more alarming is that this is only the United States. It becomes more common for these injuries to happen in places where healthcare isn’t as good like in developing nations.

Medical research has also learned how births in the rural areas have a higher likelihood of developing this condition. In fact, it has 33 times the likelihood of developing than with the births that take place in the urban areas. That’s because of how the urban areas will usually have better technology and better equipment for protecting the child than those in the rural areas. You have many of these birth injuries, however, that you could have avoided. When you could have prevented injury, you may be entitled to compensation if the fault came on the part of the doctor.

You have several different forms of complications that can arise, but some of the milder brain injuries will sometimes lead to other conditions like something known as hematoma, mild skull fractures and mild brain bleeding. Luckily, mild injuries are more common. The problem becomes even more highlighted, however, in the next stage as children will suffer a moderate injury. This can mean oxygen deprivation, bleeding or a subdural hemorrhage. Finally, you have the severe forms of brain injury that can be quite disconcerting. For example, you might have pressure in the brain that can lead to further brain damage and a severe subdural hemorrhage. Your child’s life could even be in danger.

Looking at baby brain damage statistics becomes a humbling experience because you realize how serious the problem is. These injuries will typically come with lifelong consequences even though it can range from the milder damage to the more severe forms. No matter what form of damage, you should speak with a doctor as soon as possible because you need to make sure that it isn’t something more serious.