Infants can have an injury to their brachial plexus, secondary to various causes.  A chief cause of this comes from damaging the nerve network that runs throughout the neck, the shoulders, and the arms. It leads to miscommunication in the nerves about how the muscles communicate with the rest of the body. You have a few different reasons for why this happens. However, doctors attribute that the most common cause of brachial plexus injury is prolonged and difficult labor and delivery. 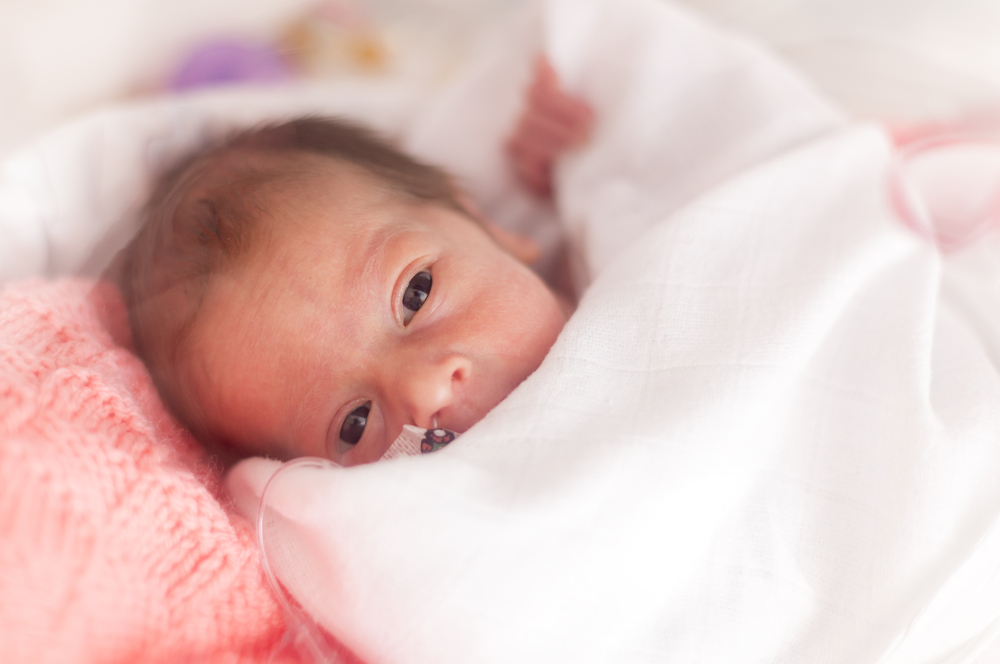 Not Using the Birth-Assisting Tools Correctly

When the woman is unable to push the infant out during labor, birth assisting tools, like a vacuum extractor and forceps can assist the delivery process.  Along with easing the delivery, the doctor might also use these tools in dire circumstances. For example, if the infant gets stuck on the mother’s pelvic bone and the baby can’t get through the mother’s birth canal, the doctor may use birth-assisting tools. When trapped on the pelvic bone, the baby could suffer a birth injury such as cerebral palsy due to a lack of oxygen, if not quickly delivered using birth assisting tools.  However, birth assisting tools also increase the risk of a resulting brachial plexus injury.  If the doctor uses too much force or doesn’t use the tool correctly, the child might suffer scratches, tears, or a laceration that could damage the nerves of the brachial plexus.

Too Much Force When Pulling

Doctors require the use of the right amount of force when they deliver the child. Even without birth-assisting tools, the doctor might pull too much on the child during delivery. While you have cases where the doctor feels it’s an emergency to prevent oxygen deprivation, there are also cases where the delivery results in a brachial plexus injury. Many times, people associate this injury with breech deliveries, but it happens with head first deliveries as well, because of how the doctor pulls on the baby’s arm or shoulders during delivery.

What Increases the Risk of Having an Injury?

There are a variety of situations that can result in a brachial plexus injury, but a breech delivery increases the risk of developing this injury.  In fact, in most cases, the doctor will opt for a C-section with these deliveries, due to the potential risk and safety concerns.  A child’s risk of a brachial plexus injury also goes up if the mother has diabetes or gestational diabetes. When the mother has this condition, it increases the chances that the baby will have a large birth weight.  This is due to the extra amount of glucose that crosses the placenta and increases glucose in the blood.  As this happens, the baby’s pancreas produces more insulin, and this causes a larger baby, putting the mother and the child at risk.