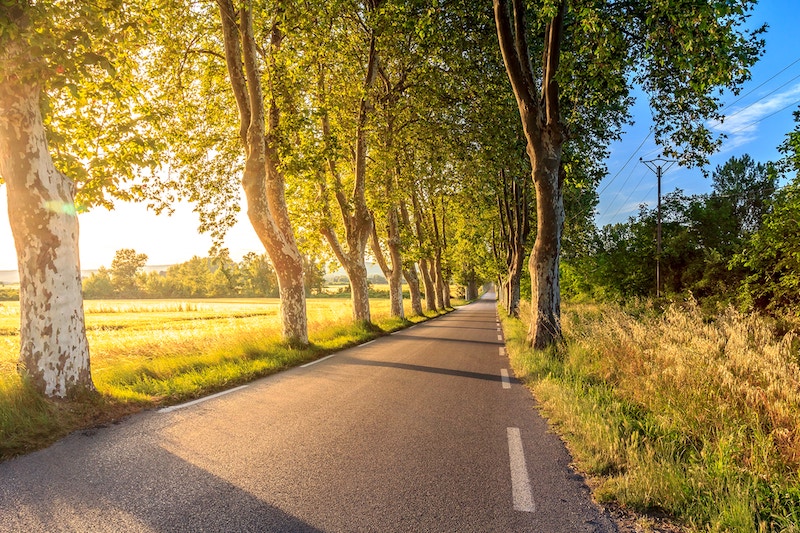 Birth disorder treatments are largely determined by the diagnosis and severity of the symptoms. While a child with Erb’s palsy may only require daily physical therapy, an infant diagnosed with cerebral palsy may require more extensive treatment throughout their lifetime, including: 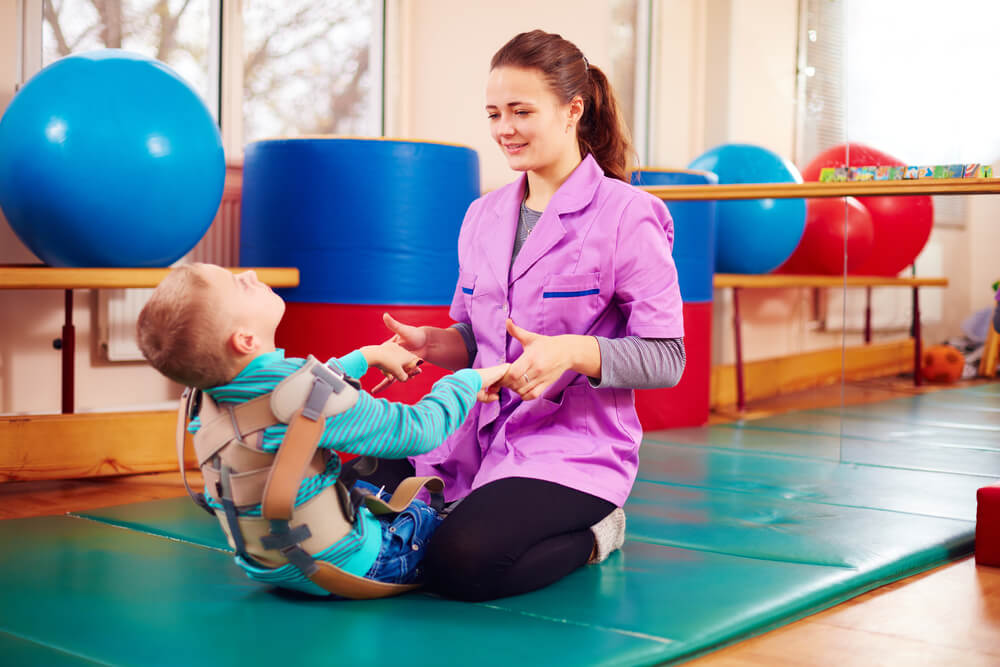 Erb’s palsy is caused when an infant’s brachial plexus nerve is damaged, typically from being picked up incorrectly by their arms. Treatment is most successful when started shortly after the injury occurred. If treated, there are typically no long-term residual effects after the nerves have healed. However, if left untreated, your child may suffer life-long effects from the injury, including total paralysis of the arm and shoulder and permanent weakness in the injured arm.

In most cases, the treatment for Erb’s palsy is daily physical therapy, focusing on maintaining the range of motion in the affected joints. However, if there is no improvement after the first three to six months, surgery might be required.

The options available to treat cerebral palsy vary widely depending on the severity of the diagnosis and cerebral palsy type. For the most severe cases, surgery might be the best option. However, for mild and medium-severity cases, a combination of therapies, assistive and orthotic devices, and medications can treat most injury symptoms.

If your child suddenly comes up with a problem, blaming your doctor is common because the doctor had a responsibility to protect your child. You may blame yourself wondering if you had gone to a different hospital if it may have changed things. While your distrust of doctors might even be for good reasons, you should understand how cerebral palsy doctors do their best to give you the best results. Most of them are experienced professionals and not all cases of CP could have been avoided.

No matter who you are, anyone can benefit from exercises because of how the benefits are widespread for everyone. Even children who have cerebral palsy have been shown to see benefits from getting exercise. They simply have to choose exercises that won’t be too difficult for them. Swimming has been shown to be a light form of aerobic exercise that many children can do without the need for assistance. Exercise for cerebral palsy is even more important because of how it can help your child to improve in his balance, coordination and strengthen his muscles.

You have some cases where your doctor might recommend that your child have a surgery after a birth disorder like cerebral palsy. What are the reasons for a recommendation like this? Through a successful surgery, deformities can be corrected in children with this illness. In addition, it improves the range of motion and their gait.

Clinical trials have been used in the medical community as a way to understand treatments, medicines and medical equipment better. Through clinical trials, researchers learn if the trials will help them, hinder them or have no effect at all. This helps medical research to continue advancing, and in some cases, it gives you access to the latest and most advancement treatments available. You do have a difference between trials and regular treatment that your child receives. Trials should never replace your child’s regular healthcare. Even when your child takes a trial, they should still have regular checkups and care.