When it comes to the risk factors with cerebral palsy, you have a few things that can add to the dangers. This condition happens as a result of the child getting brain damage in the cerebellum during the birthing process. The cerebellum controls the motor functioning of the body, and when this gets damaged, the child will struggle to control his muscles. The signal between the brain and the muscles get scrambled. That’s one of the reasons that this condition has become known as a neuromuscular condition. 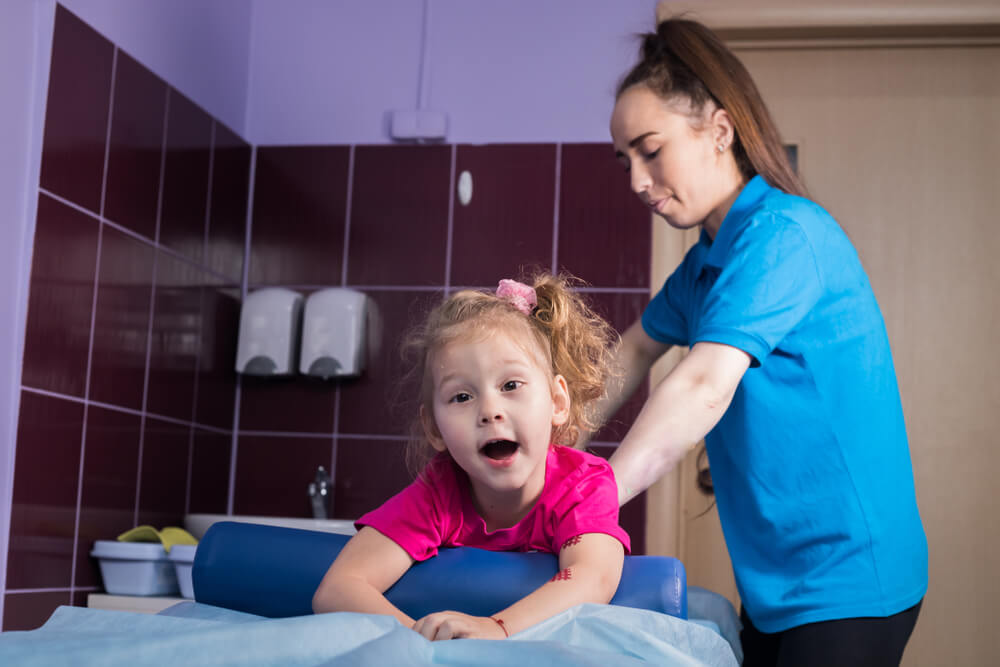 What are the Risk Factors?

With the cerebral palsy risk factors, you have a few things that can increase your child’s risk of developing this condition. Some of the risk factors include:

Infants weighing less than 5.5 pounds at birth have a higher risk factor. In general, the earlier the birth, the lower the birth weight that the child will have.

Let’s say that you had a child from using an infertility treatment program. Your child will have a higher risk of developing CP than children born in a regular pregnancy. Doctors haven’t learned the exact reasoning for this, but they believe that part of the reason could come from the fact that the child has multiple gestation and there was a premature birth along with it. This only adds to the risk.

Part of the reason that fever can be so dangerous comes from the fact that it can lead to brain damage. In general, this doesn’t occur until someone has a fever of over 107.6 degrees Fahrenheit. In particular, you should make sure that the child doesn’t overdress when sick because of how this can lead to a higher fever. However, as a pregnant mother, you also have to be careful of this when you have a fever. Fevers for pregnant mothers can be serious because they can cause this birth injury and others.

Some of the other injuries that can occur with fever during a pregnancy include:

Maternal medical conditions in general should be taken seriously because of how it can lead to dangers like seizures and intellectual disability. You should get in to see the doctor as soon as possible if you believe that you have this.

There are some of the cerebral palsy risk factors that can lead to birth disorder. Along with developing CP during the birth, a child can also acquire it after birth. For example, children born with a lower birth weight will have a higher risk. In addition, infants have a higher risk of developing brain damage because of how they tend to be more vulnerable, and they explore a lot as children to learn more about the world.