After your child suffers a birth injury at the hands of a doctor, you want them to pay for it. Not only that, you know that you will be the one stuck with the medical bills, otherwise. In 10 to 15 percent of all cases with cerebral palsy, research has linked it back to cases of medical malpractice. CP is one of the most serious health conditions that your child can come away with, which is why you may want to seek financial help if you have a case for it. 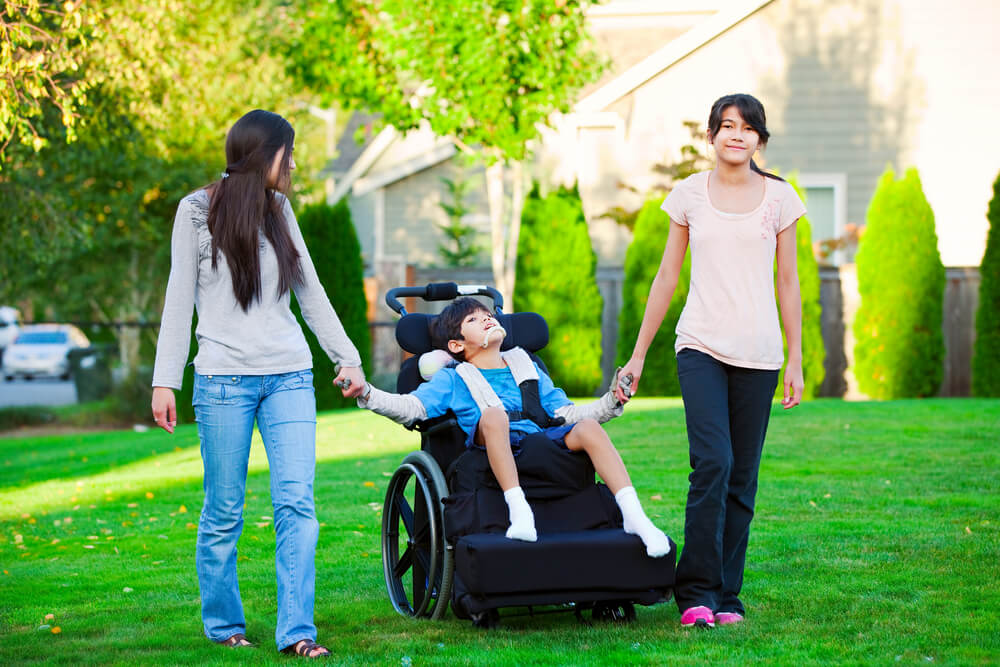 What Happens in the Case of Medical Malpractice?

Medical malpractice and medical negligence are two differing terms that your legal professional should understand. In the case of medical malpractice, the doctor understood the risks to the child that could lead to birth disorder. There was intent. Despite knowing this, he proceeded anyway, and it led to the injury of your child. With medical negligence, it differs in the sense that there was no intent of harming the child, yet it still led to an injury for the child.

Medical malpractice can happen for a variety of reasons like:

The doctor took an oath to where he has a responsibility to both the mother and the child to give them the best medical care possible. If they fail to follow up on this, they could be held legally responsible for it.

With cerebral palsy settlements, this happens when two parties in a lawsuit have reached an agreement on a financial sum of money given. The settlement states that the lawsuit will be dismissed because of how the other party agreed to the settlement, and the defendant will pay a set amount of compensation. When a doctor chooses to settle on a case, they usually do this because they understand how they stand to lose even more if the case makes it to the court system. As a result, they choose to settle.

When determining if a settlement should be reached, this will largely depend on the skill of your attorney. That’s why you want to pick a good attorney who specializes in this field because they can tell you what is a good settlement and what is taking advantage of the victim. They have the skills for negotiating a fair settlement, and they have worked in the field for long enough to understand what is fair and what isn’t. That’s another reason that you want to hire an attorney, rather than seeking compensation for yourself. In some cases, the plaintiff chooses to settle because they don’t want it to take a long time once it reaches the court system.

With each settlement, it will differ from one case to the next depending on the severity. You have a few things that will be considered like medical expenses, emotional distress, the type of CP the child has and the estimated loss of wages to the parents. Each of these things will be used as factors to determine a fair settlement.