Non-spastic cerebral palsy is defined as when a child experiences unstable and weakened muscle tone. Your child will most likely experience sudden movements in the muscles. It can range anywhere from having loose muscles to having stiff muscles. The problem originates from the area of the brain where the child most likely suffered a birth injury that led to brain damage. There are two major types of classifications within this type of CP; athetoid CP and dyskinetic CP. A less common type is known as ataxic CP. The first two account for over 20 percent of all the cases of CP within the United States. 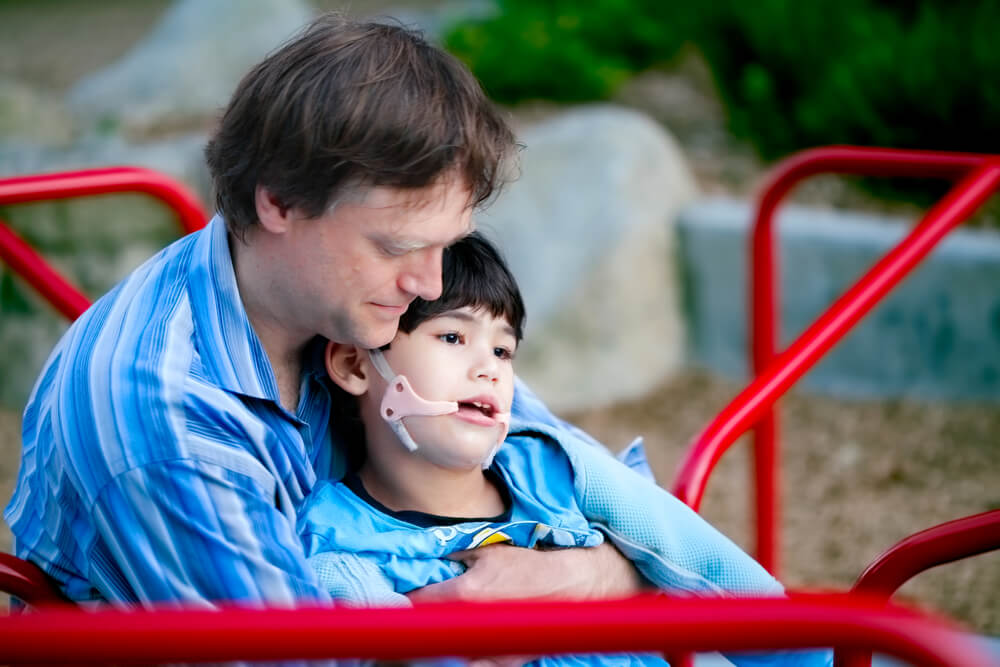 With this form of non-spastic cerebral palsy, doctors have marked it as one that has many variations in the individual’s muscle tone. A child that has problems with the muscles in their face might have involuntary facial expressions and may make unnatural looking facial expressions. They might also struggle when it comes to eating and drinking, and they might struggle with speech problems as well.

This form of CP involves a child experiences muscle fluctuations. It can range anywhere from overly loose to overly rigid muscles. With this form of CP, your child will most likely display jerky movements, and he might make slow and unstable movements at other times. This is because the brain does not communicate properly with the muscles of the body.

When you have dyskinetic CP, it can happen in any of the following body parts, such as:

In addition, some people might also experience unnatural movements within the torso as a result of having CP.

Considered one of the rarer forms of CP, ataxic CP is another non-spastic cerebral palsy. This rare birth disorder only affects approximately five percent of all the non-spastic cases. Some of the chief signs that you have a child with this form of CP include abnormal and unusual movements, lacking balance and having difficulties with precise movements. With this form of CP, an individual might favor the use of one hand over the other because of how the muscles within the body do not function in the way that they should. For example, one hand might jerk and shake.

It has been recommended that people who have the non-spastic form of CP enroll early in treatment programs because the sooner they receive treatment, the more favorable the results tend to be. Taking physical therapy, for example, can help your child learn necessary daily living skills. It can strengthen their muscles while improving coordination. Medications might also be prescribed in some cases as a way of helping the child with some of the common problems such as muscle pain.