Known as the least common form of cerebral palsy, only around five to 10 percent of people have this form of CP. The name comes from “Ataxia,” which means lacking order and coordination. Children with this form of CP will often display tremors, oral problems, and speech problems. It is important to understand no definite cure for this exists and the diagnosis is lifelong. Fortunately, there are various management options available to assist you in coping with the disorder. 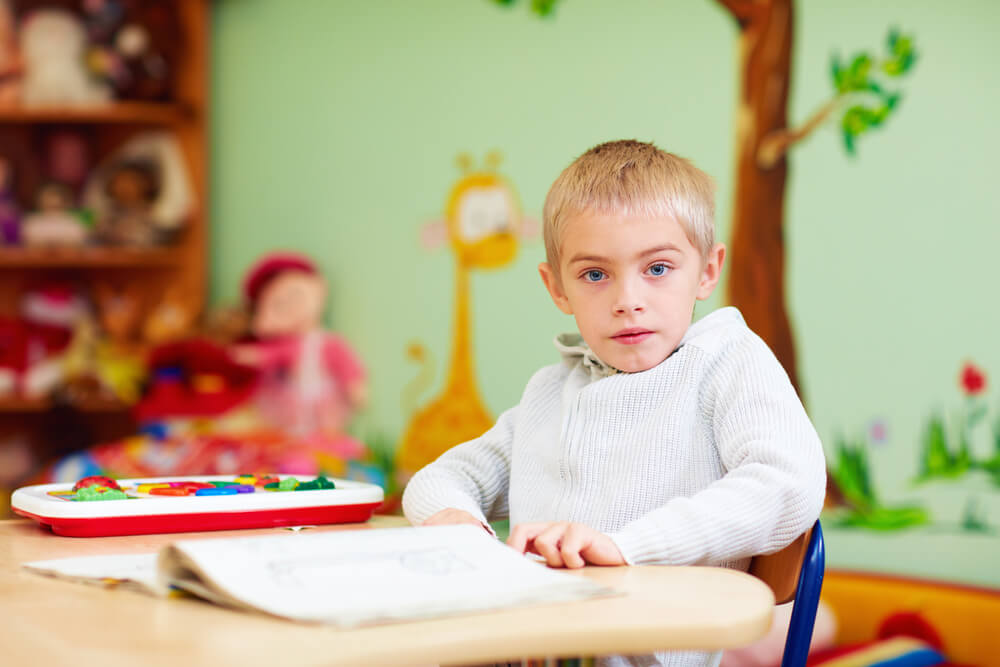 Some of the most common problems that your child will have with this condition include:

In some cases, your child will have a birth injury where the muscles in their mouth will not work together properly, causing communication to become more difficult. Sometimes they refer to this as scanning speech, and they might speak in a monotone voice, and you might notice pauses or unnatural accelerations in their speech. In addition, when speaking, a breathing sound may be heard.

Especially with ataxic cerebral palsy, it is not uncommon for children and adults to struggle while eating. They might display poor eating habits. In addition, they might have delayed intestinal responsiveness. This has sometimes led to additional problems such as reflux.

A child with ataxic cerebral palsy will often experience tremors. This especially becomes common if your child tries to carry out a specific movement. For example, tying shoelaces will be more difficult. The longer that this type of movement persists, the worse it will become. Because of the tremors, your child might have trouble with maintaining his or her balance due to shaking.  Tremors can happen while moving, but they can also occur when your child is resting.

What Causes This Form of CP

Typically, when this form of CP happens, it happens because of damage to the brain’s cerebellum. The cerebellum controls the part of the brain responsible for coordination and tune movement. Elevated maternal blood pressure can increase your child’s risk of developing this disorder.  With ataxic cerebral palsy, your child may find it difficult to carry everyday activities.

Most children won’t receive a diagnosis for this until they are between 18 to 24 months old. Doctors typically do not want to make a formal diagnosis, which is based on motor skills, and your child could develop them at a later date. When your child is drastically behind, however, it could indicate that you have a problem. To give a diagnosis, doctors will usually look for an abnormal posture, slow development of motor skills, and muscle tone problems. Doctors will look at a variety of factors to determine how to proceed with treating your child with this birth disorder.