Cerebral palsy is one of the last things that you want to hear that your child has, but unfortunately, this birth injury strikes without prejudice. It can happen to anyone since it only takes brain damage at birth to develop this condition. Having hypotonic cerebral palsy may even increase your chances of developing autism. Doctors still do not understand the link, but they believe that because of the similarities between the two conditions, they can simultaneously exist. 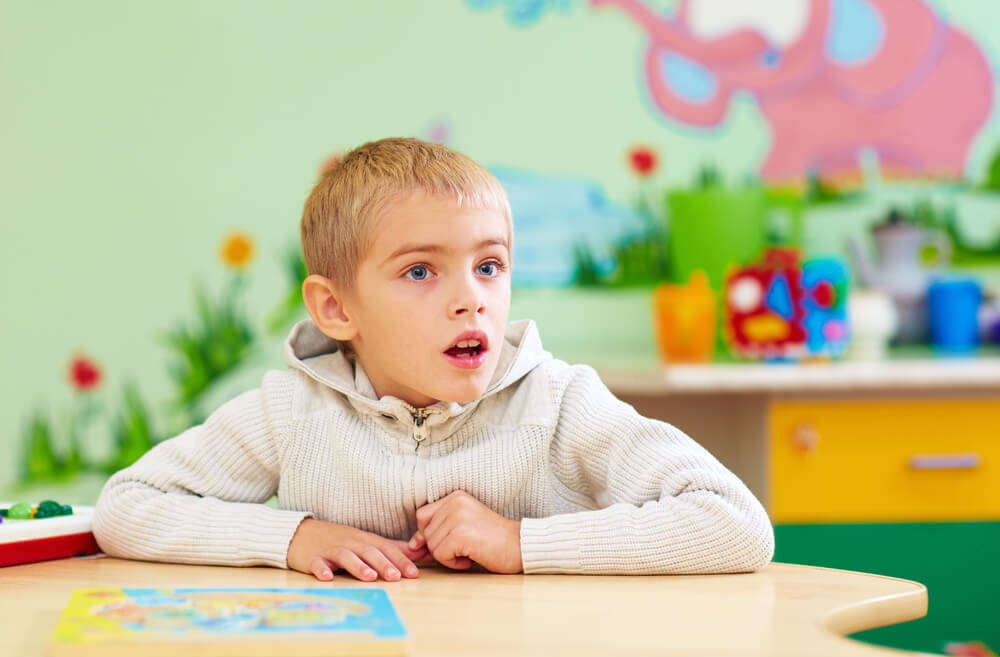 In the previous year, one family that had a daughter with hypotonic cerebral palsy and autistic disorder gained attention after the family decided to get her a service dog. One of the problems came from how it would cost $14,000 to train this dog. That was far and above outside the financial limits of the family. This is a real-life example that highlights what families with children who have CP experience. In many cases, you will see how it impacts the entire family.

Let’s discuss some of the times when your child may benefit from a service dog:

Unfortunately, children with both disabilities will also tend to cost more in medical care compared to a child with CP alone. Over the course of a child’s entire lifetime, they could have to pay as much as $900,000 total in medical expenses, which highlights the extreme costs. Many questions will arise, and these questions deserve real answers that will satisfy.

Both CP and autism originate in the area of the brain that is involved with motor functioning. Autistic disorders seem to have an increased effect on language, social interaction, and behavior; while CP has a direct impact on one’s muscles. Both happen more commonly together in the non-spastic types of CP. For example, hypotonic type.

As a birth disorder, CP can be extremely debilitating, and unfortunately, currently, no cure is available. Most often, this happens as a result of an injury that happened while the child was still within the womb. These injuries can also happen as a result of recklessness or negligence on the part of the doctor. In those cases, you may be entitled to file a claim against the hospital and or the doctor.