Diplegic cerebral palsy, also known as spastic diplegia, has been marked by tense spasms and abnormal muscle function. In particular with this type of CP, the muscles in the legs tend to be tighter. Over time, the joints can stiffen because of the tightness, and this can lower your child’s range of motion. For this reason, you may find it useful for your child to stretch, as it can be very beneficial. 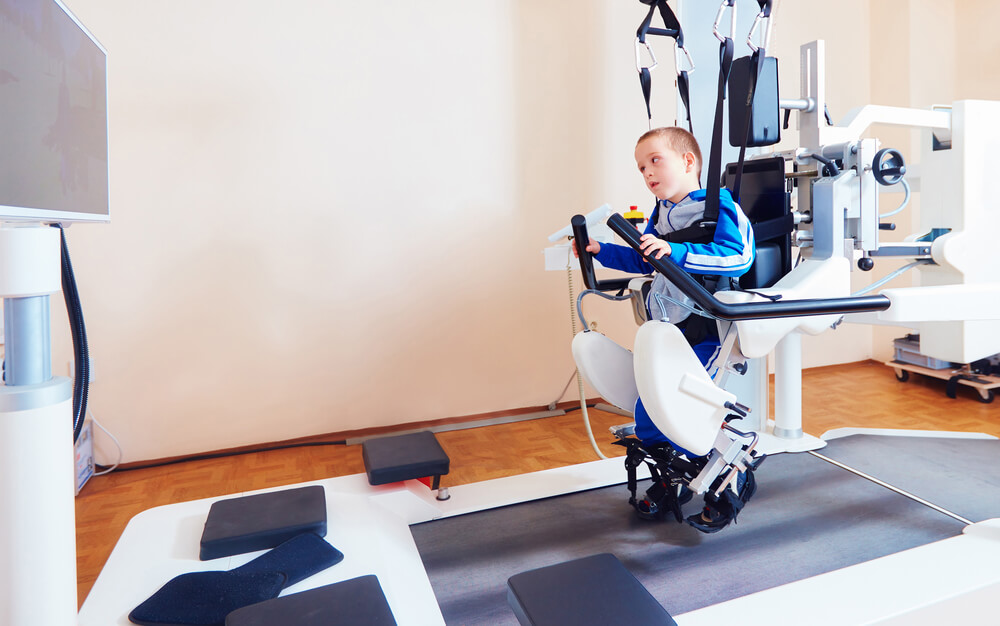 What Causes This Condition

Doctors believe that diplegic cerebral palsy comes as a direct result of the child having experienced something called neonatal asphyxia. Normally this happens when the child suffers a lack of oxygen during the birth process. Many do not realize, the various complications that can occur during childbirth.  Things do not always go as planned, and this can lead to injuries affecting the mother and child.

Other risk factors for this condition include:

In some cases, doctors can suspect the diagnosis of cerebral palsy early on, but the condition generally is diagnosed between 18 to 24 months of age.  This is because of how the full fruition of the condition becomes apparent during this time. For example, the child will first have to show that they have difficulties with movement in their legs or arms. Therefore, a confirmed diagnosis typically occurs later.

How Is This Condition Treated?

Like with many of the other forms of CP, children who have this type can greatly benefit from therapy. With this birth injury, it isn’t degenerative, which means that it will not get worse over time.  Unfortunately, a  cure is currently not available.  Your child will have this condition lifelong.  However, active measures can be taken so that your child may experience decreased symptoms and an improved quality of life.  In some cases, doctors have found that massaging the affected areas helps immensely. It can lower the amount of pain and muscle stiffness associated with this birth disorder.

There are cases where doctors might also choose to prescribe medications because of how it can decrease the number of spasms and degree of stiffness that your child experiences. One example of a popular medication used is Baclofen. For the more severe cases, however, it does not always take away the pain completely.  In some cases, orthopedic surgery may be required to help the child to do better in the future.

In general, most doctors consider this one of the less serious forms of CP, but that doesn’t mean that it does not cause issues.  Usually, the prognosis for this form of CP is positive because symptoms are typically less severe. Diplegic CP has been referred to as the least invasive form of CP.