Birth injuries are serious. And unfortunately, there are cases in which a birth injury is so severe that the child will suffer lifelong. Some of the more serious conditions include paralysis or cerebral palsy. In particular, cerebral palsy can be a significant financial burden, costing upwards of $1 million over the course of a child’s lifetime. Birth injuries also have the potential to shorten children’s lifespans.  Unfortunately, in some cases, a child doesn’t live past a few days. 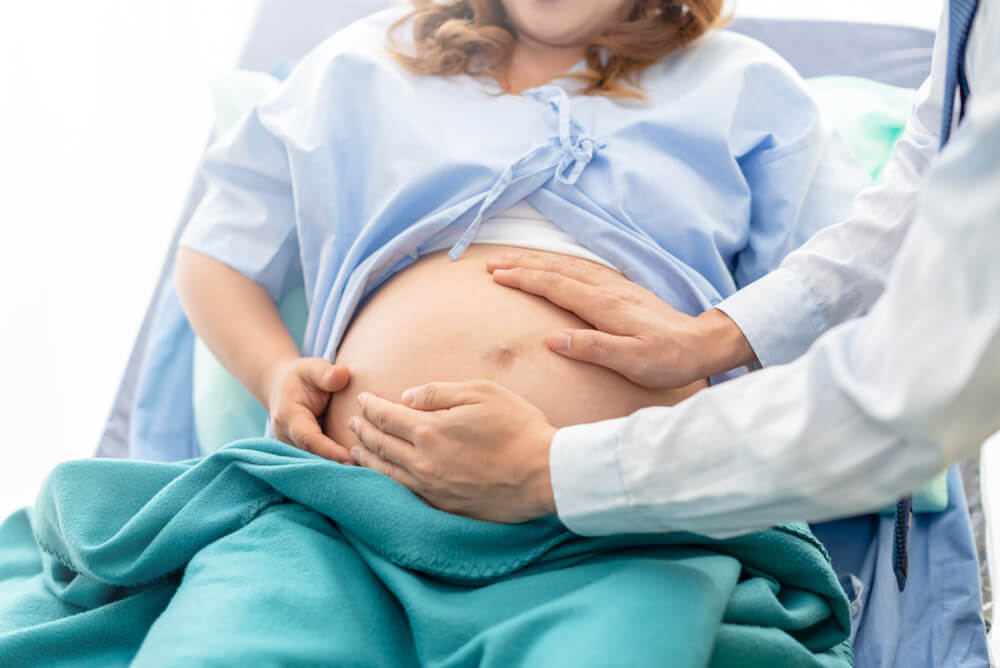 Two main types of birth injuries can occur due to a lack of oxygen. They are known as anoxia and hypoxia.  Anoxia is medically defined as the total absence of oxygen, making it the more serious of the two conditions.  Anoxia means no oxygen is being delivered to the organs, blood, or muscle groups. In every case of anoxia, a child will suffer serious injury. You may also hear the term cerebral anoxia, which refers to the brain not receiving any oxygen. This leads to severe and permanent brain damage.

Then there’s hypoxia. Still a serious health condition, hypoxia describes a child that has low oxygen levels in the body. In some cases, the lack of oxygen will only affect one part of the body. Sometimes hypoxia in newborns occurs as a result of premature birth. In this case, the lungs haven’t developed enough for the baby to obtain the full amount of oxygen required by the body.

Anoxia and hypoxia, unfortunately, are common birth disorders. They are caused during delivery with certain complications, such as the umbilical cord getting cut or pinched, leading to the child being unable to breathe. Take, for instance, in which the baby stops breathing for one minute. As a result,  the baby may experience hypoxia. There are also cases in which a baby may not breathe for up to five minutes. In those cases, the classification of the condition changes from hypoxia to anoxia. There is another, lesser-known danger called prolapsed umbilical cord. This happens when the baby does not come out of the cervix before the umbilical cord. As a result, the umbilical cord could get pinched, and a doctor must perform an emergency C-section.

In the past, when a baby suffered from anoxia or hypoxia causes, doctors could not do anything for them. However, this has changed with an emerging treatment known as Hyperbaric Oxygen Therapy. Now, if a baby has stopped breathing for five minutes, medical staff will race them off to a hyperbaric oxygen chamber. Here, the baby can receive up to 100 percent oxygen. This does not serve as a cure-all, but it can lower the effects and dangers of anoxia and hypoxia. Anoxia and hypoxia issues can turn into lifetime disabilities if not treated correctly. If your child has suffered from anoxia or hypoxia due to a birth injury, it may have been caused by medical malpractice. Contact a legal professional today to determine who is liable and what you may be entitled to.