The medical industry continues to move forward at a rapid and ever-evolving pace. As such, advancements have occurred over the course of the last couple of decades, and those of childbearing age now have the option to sterilize themselves. They may choose this for a couple of reasons. For example, they may not want to have children or feel that they have a complete family already with their current number of children. 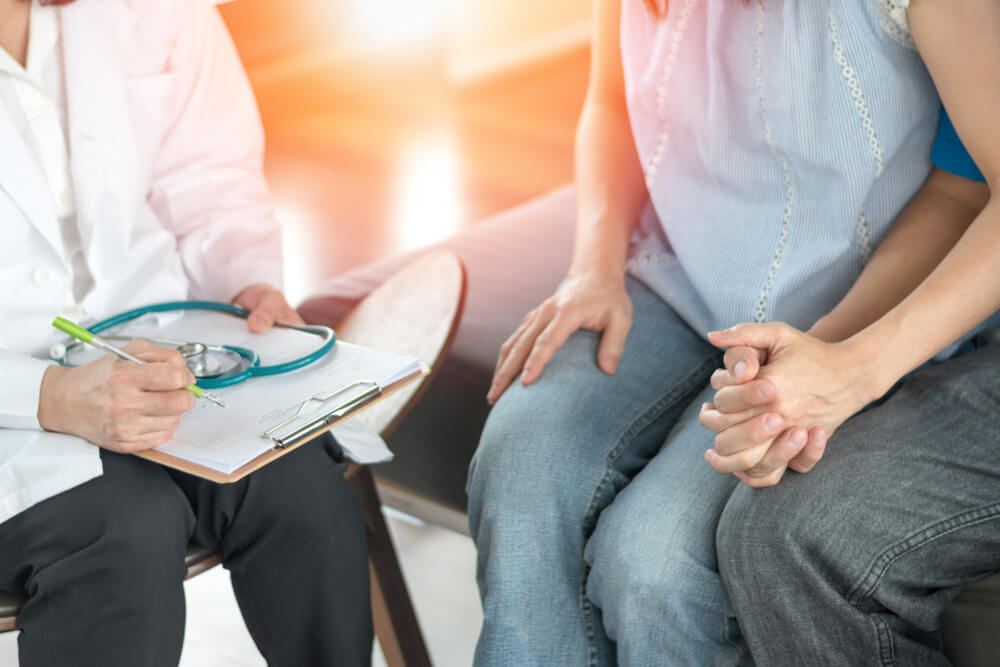 There is a new lawsuit arising that has become known as a wrongful pregnancy lawsuit. This argument allows parents to file charges against a negligent healthcare provider if they were to become pregnant after they had undergone a procedure to prevent pregnancy from occurring. Outside of getting the compensation you deserve for a birth injury or a birth disorder that happened during delivery, you could get financial help if you had a child that you didn’t want.

What Does It Mean?

Wrongful pregnancy happens whenever you underwent a procedure to prevent getting pregnant, yet you still got pregnant despite that. You could file a lawsuit against the care provider as a result. There are cases of this that date all the way back to 1934 in the Christensen v. Thornby case. The case made it all the way to the Minnesota Supreme Court. Based on court documents, the doctor had told the couple that it would be dangerous if the woman were to become pregnant and have children. Because of this, the husband had a vasectomy, but the wife still became pregnant.

Taking care of a child after this occurs can be disheartening. For many, they didn’t want a child, yet they ended up with one despite their measures to sterilize. Along with holding doctors responsible, you could also hold pharmaceutical companies responsible if you were taking contraception meant to keep you from getting pregnant. However, as the plaintiff, you have to prove that this occurred. The burden of proof rests on the prosecution in United States courts.

When You Have a Case

There are circumstances where you may not have a case against the doctor. For example, perhaps the doctor suggested that you take some time to think about sterilization because you were uncertain about having children. This doesn’t indicate wrongful pregnancy. Instead, wrongful pregnancy is classified as when the doctor performs tubal litigation to prevent pregnancy, but the mother still becomes pregnant. In this case, you may be able to file a lawsuit.

In some cases, women may choose not to have a child because they don’t feel that they will be healthy enough, and they don’t want the child to experience cerebral palsy or some other serious birth disorder. No matter the reason, if you went to a doctor to prevent having a child and you still got pregnant, you could file a lawsuit. Before you begin, however, you should acquaint yourself with the individual laws of your state.