Expectant mothers have certain expectations for the medical staff that assist them throughout their pregnancy. They want the nurses and doctors to be there for them as needed, and they want everything to run smoothly. There are also some expectations you have for yourself. For example, you know you have to follow a healthy diet, keep up a physical fitness regime outlined for you, and to prepare yourself for your child to come. Going through this experience, the last thing you want is nine months of pregnancy, then experiencing someone else’s mistakes. Negligent hospital staff can cause significant harm even though they are responsible for treating patients to the best of their ability. 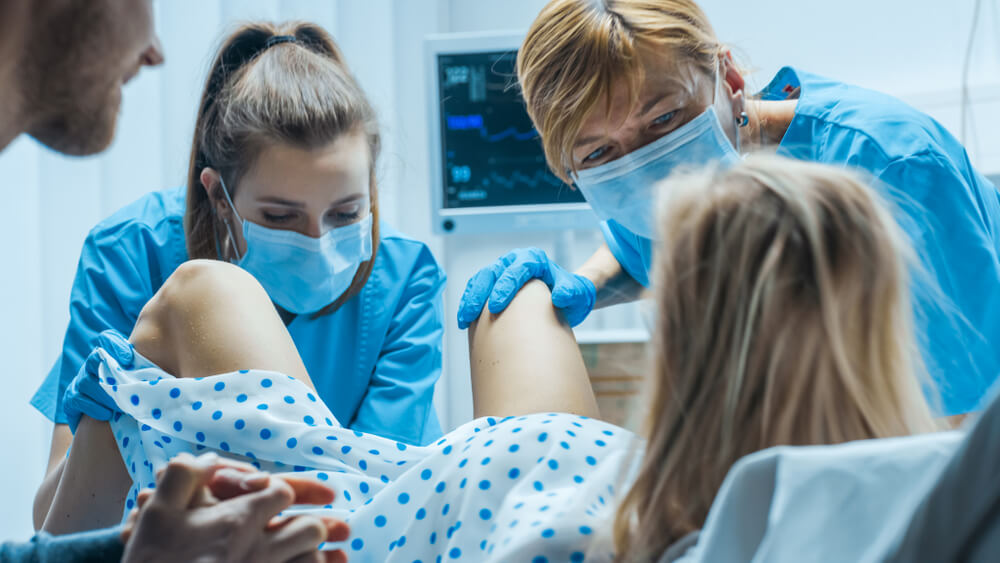 There are a few different ways that negligent hospital staff can cause injuries. For example, let’s say a nurse picked up your child by their arms rather than their back. This then resulted in a birth injury known as Erb’s palsy. There are other cases in which an inappropriate amount of a drug was administered, and a child suffered a birth disorder as a result. Having a capable team of individuals on staff doesn’t just become a desire. It becomes a necessity.

Why a Midwife May Not Make Sense

Perhaps you think that a midwife makes more sense than a hospital delivery, and you plan to have your baby at home. There are a few concerns with this idea. First, a midwife doesn’t have the same level of training as an EMT. This means that if you were to experience health complications, the only thing that a midwife can do is to call 911. They won’t be able to help your child at the speed that they may require. Let’s say, for example, that your baby has stopped breathing for several minutes. This is a condition known as apnea, resulting in anoxia, possibly leading to permanent and severe brain damage. Another respiratory issue known as hypoxia is less severe but can still lead to injury.

Don’t Let This Happen to You.

You want to take as many precautionary measures as possible to prevent a birth injury. As a mother, you don’t want your child to suffer from a permanent condition like cerebral palsy or other birth disorder. This can require a significant amount of financial resources and require that you seek financial help. First and foremost, to prevent such woes, you should check the reputation of the hospital you have chosen.

When it comes to liability with these cases, it depends on the circumstances. Let’s say that you hired a nurse from a hospital to deliver the child at home. The hospital is responsible for ensuring that the chosen nurse has the right qualifications and experience to deliver your baby. If the hospital failed to screen the nurse properly, they could be held financially responsible. If a child was injured because of prescription medication, sometimes you can hold the pharmaceutical company responsible for their negligent actions if they didn’t give a proper warning about the dangers.