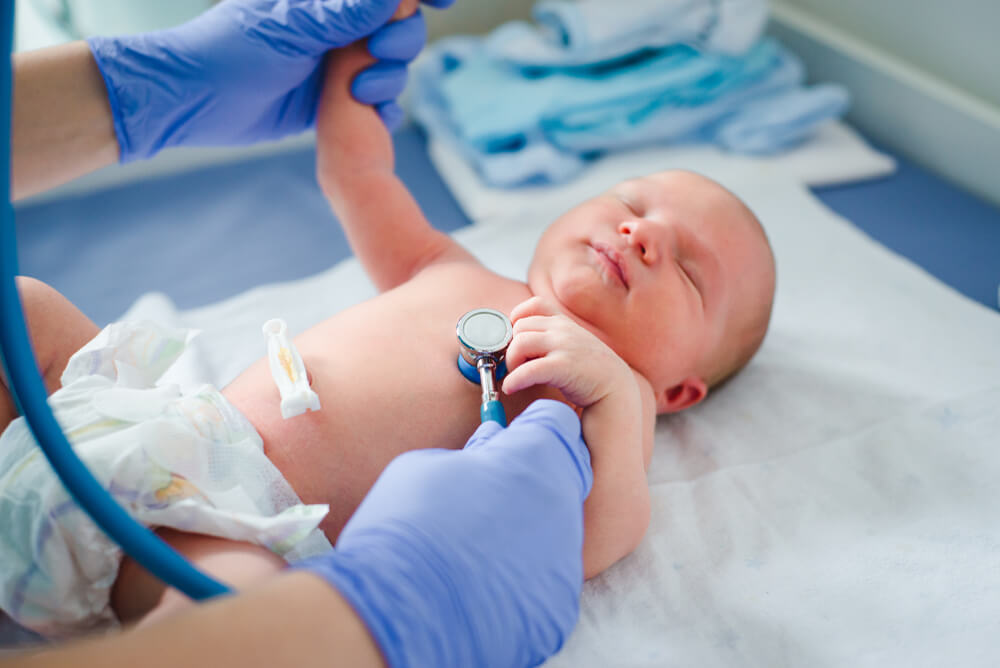 The Symptoms of This Disorder

You have a few signs that you want to be on the lookout for when it comes to this birth disorder. For example, your child might experience repetitive movements, and they may even appear to have a tremor. You might also notice that symptoms will worsen as your child attempts to make voluntary movements. However, when your child goes to sleep, many of the symptoms will appear to vanish. Also, one of the stranger things about this condition is that when a child attempts to move one side of their body, it could trigger infant dystonia disorder on the other side of the body. In some cases, gentle touch can help with relieving these symptoms.

One of the biggest signs that your child has baby dystonia disorder is that they will have uncontrolled movements. Their leg or arm might continually twitch, or they might have a limb that shakes continually. These symptoms will cause fatigue, and you have to take measures to keep things under control. Typically, this condition affects only one side of the body, which may stabilize over the following years. However, if your child gets injured, it could cause this condition to worsen.

In some cases, dystonia will be present if a child has cerebral palsy. You may notice muscle contractions that will cause repetitive movements or twisting.

How Does This Condition Happen with Infants

Many times, this condition occurs through genetics or a birth injury – like hypoxia or anoxia. Hypoxia happens when the body lacks oxygen, and anoxia is similar but refers to a total lack of oxygen in the body. When this happens, your child only needs to go three minutes without breathing before they will suffer brain damage. This damage can lead to dystonia because it causes a miscommunication between the brain and the muscles.

Unfortunately, doctors have found no known cure for this condition. However, some doctors and pediatricians have joined forces to develop treatment plans that can lower the impact that this disease has on your child’s life. Some of the possible treatment options include surgery, medical injections, non-drug therapies, or oral medication. Doctors might explore different options as a way of determining what will work best. Therapy is harder on an infant, which means that doctors might choose to go with injected medication – but not in all cases. If your child suffers from dystonia disorder due to a birth injury, you may be able to file a lawsuit to get the compensation you deserve. Discuss your eligibility today.