Birth injuries are caused by a doctor making an error during the delivery process. On the other hand, a birth defect is caused by a genetic predisposition to a certain kind of injury. Perinatal neonatal asphyxia happens as a result of an isolated injury and could have an impact on your child in a variety of ways. 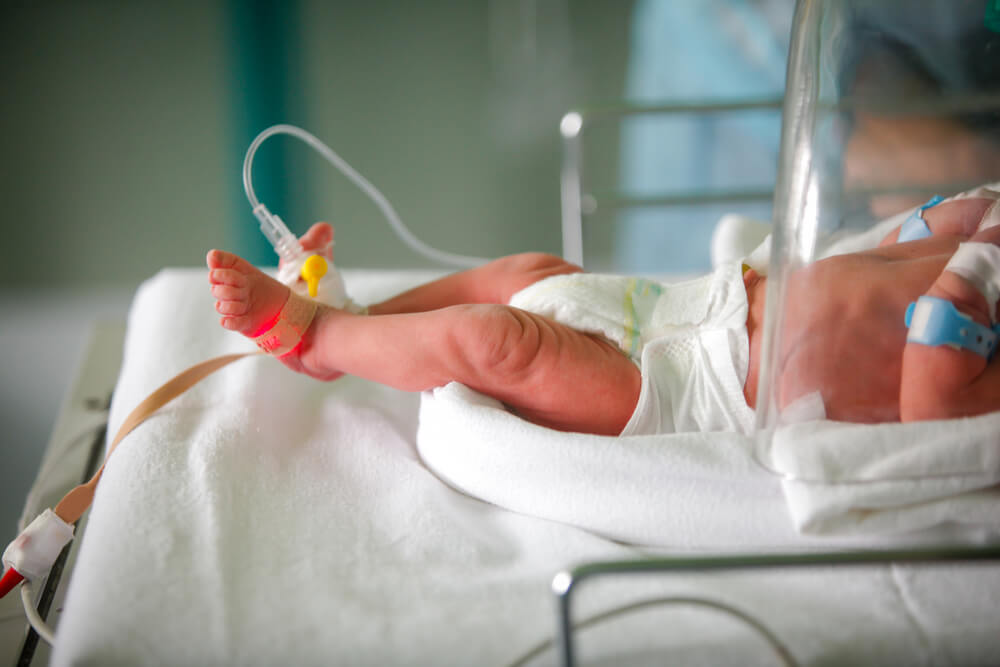 What is Perinatal Neonatal Asphyxia?

Asphyxia occurs when the body is deprived of oxygen and may lead to suffocation and death. The doctor may notice a drastic drop-off in the child’s oxygen levels and decide to perform an emergency C-section.

How Does Perinatal Neonatal Asphyxia Happen?

In some cases, perinatal neonatal asphyxia occurs because of a prolapsed umbilical cord. In this scenario, the umbilical cord comes out before the child. In other cases, the child may have Meconium Aspiration Syndrome, wherein the child has meconium from amniotic fluid in their lungs. It can be caused by stress, among other things. The condition can happen after, during, or before the child has been delivered. Finally, perinatal neonatal asphyxia can be caused when newborns are born prematurely, and the lungs are not fully developed.

How Does the Doctor Treat This Condition?

In cases of Meconium Aspiration Syndrome, the doctors and nurses will suction out the fluid from the child’s lungs so that he or she can breathe at a normal rate. They may also put the child on a respirator or move your child into a hyperbaric oxygen chamber, which can reduce the consequences of a lack of oxygen.

A lack of oxygen can lead to brain damage, seizures, and cerebral palsy. The length of time that a child was without oxygen will determine what the effects are. In some cases, you may have to seek financial help to cover some of the medical expenses of these effects.