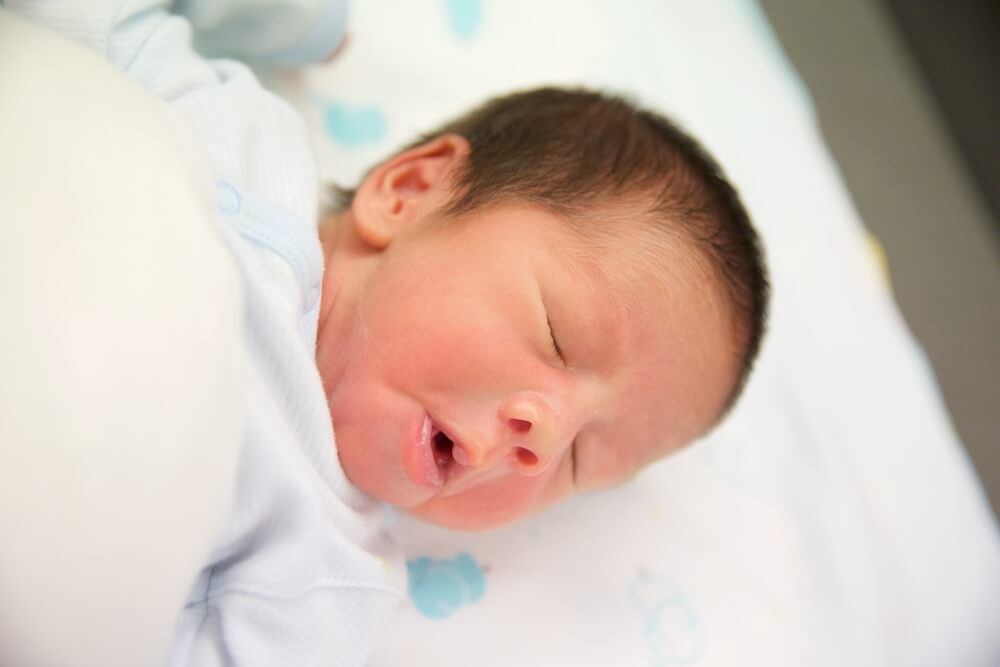 One of the chief signs that your child has Bell’s palsy is that they will have drooping facial muscles on one side of their face. While it is rare, your child can even get paralysis on both sides of their face. Typically, this will happen within a few hours or days. In some cases, patients might feel the paralysis behind or in front of the ears. It depends on the circumstances, but other people may not feel any signs or symptoms before they strike. Once it happens, though, the condition will manifest as paralysis of the facial muscles. One of Bell’s palsy symptoms to be aware of is the inability to smile or close the eye on the side that has been affected. This happens due to paralysis of the face.

No Taste and Hyperacusis

The facial nerve can stimulate other muscles and the inner ear, which is known as stapes. Through these connections, you can taste the sensations on the tongue. Let’s say that the stapes on your affected side have experienced over-stimulation due to Bell’s palsy. When this happens, the sounds that enter the eardrum will seem much louder than what they actually are.

As stated before, Bell’s palsy makes it difficult to smile. You control the different muscular functions through the seventh cranial nerve. Along with being unable to smile, your child may struggle to lift their eyebrows, open and shut their eyelids, salivate, cry, or flare their nostrils. You might also notice that the affected side of the face twitches and can’t make facial expressions.

Having Pain in the Ear or the Jaw

Bell’s palsy can cause pain in a person’s face either near the ear or the jaw.

Many people have thought that Bell’s palsy and cerebral palsy are the same, but in fact, they’re different. While Bell’s palsy is a birth disorder that will go away in some cases, people who have cerebral palsy will have this birth injury for life. In fact, you should seek financial help if your child has CP. As you know, the financial costs can quickly get out of hand.