Through medical research, we are continuing to try to learn the best industry practices that can help the most people.  Researchers constantly work to learn more about different conditions. Several disheartening disabilities like cerebral palsy happen as a result of a birth injury. As a parent, there are now expectations placed upon you to keep up with these developments, while caring for your child. You’re also expected to become an advocate in many cases. 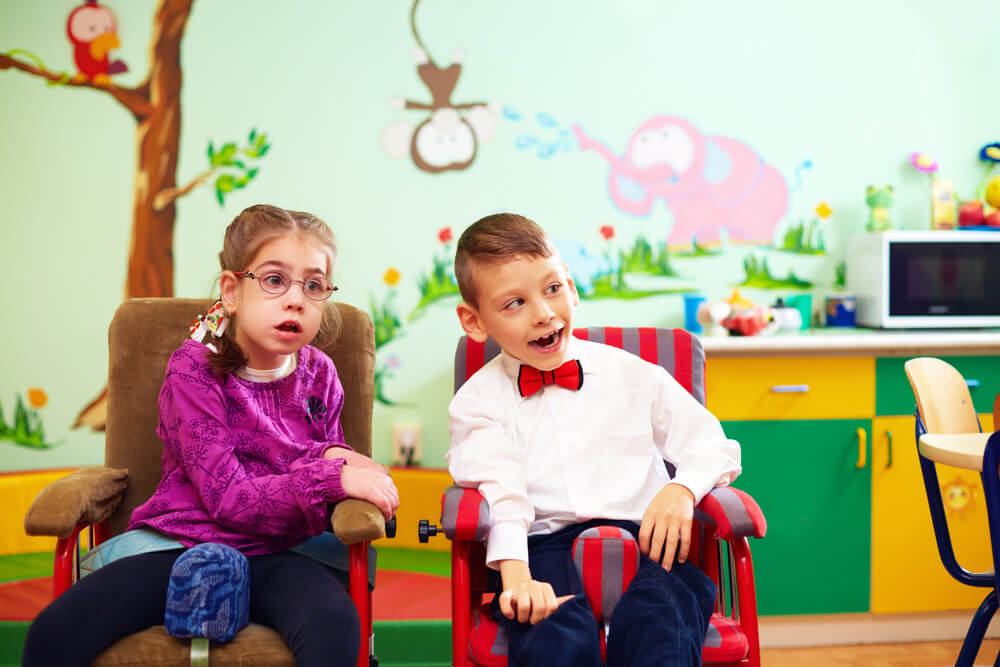 Understanding birth injury statistics can help you become more aware of the subject so that you can learn more about it. Studies show that out of every 1,000 children born, between six and eight of them will have a birth disorder within the United States. In addition, there are an estimated 28,000 children that will be born every year with birth injuries. This means that 2,333 children each month will be born with a disorder.

What are some of the most common disorders that infants suffer from? Some of these may include:

This showcases only a handful of disorders that an infant might develop as a result of going through an injury during birth.

Let’s have a look at the birth injury statistics related to mothers. Most of the time, mothers suffer an injury when the doctor uses birth-assisting tools to help with the delivery. It’s higher in women between the ages of 25 to 34 years old, and lower in women between the ages of 40 to 54 years old.  Studies have shown a 30 percent decrease in injuries in women who had a non-instrument assisted birth over those where instruments were involved. There is also the danger of trauma, which has occasionally happened with C-section deliveries. While doctors usually regard this as the safest option for high-risk pregnancies; as with any surgical procedure, complications can occur.

What happens with a delayed birth? You may also hear this referred to as prolonged labor or sometimes “failure to progress”. Statistics show that only eight percent of women experienced a delayed birth. Prolonged labor can be dangerous to the child because of sustained pressure on the head. Thus, it can lead to brain or nerve damage as a result of oxygen deprivation.

Many of the injuries that take place could have been avoided by providing more attentive care. If your child experienced an injury due to someone else’s negligence, you may be entitled to compensation. Based on birth disorder statistics, some children will suffer an injury because of the medication that the mother took. Before you take any medications, you should first speak with your healthcare provider to understand the risks. This includes vitamins and supplements: you don’t know what kind of effect these will have on your body.  Statistics reveal that some populations like rural communities have a higher risk of developing a birth disorder than those who live in the city.