Infant Skull Fractures and Bulges as a Birth Disorder Symptom

When an infant has a skull fracture or a bulge, it can indicate head trauma. Under most circumstances, this is a minor medical condition, but there are cases where it can be more serious. This condition arises for various reasons, but there are situations where it came as a result of inattentive medical professionals. 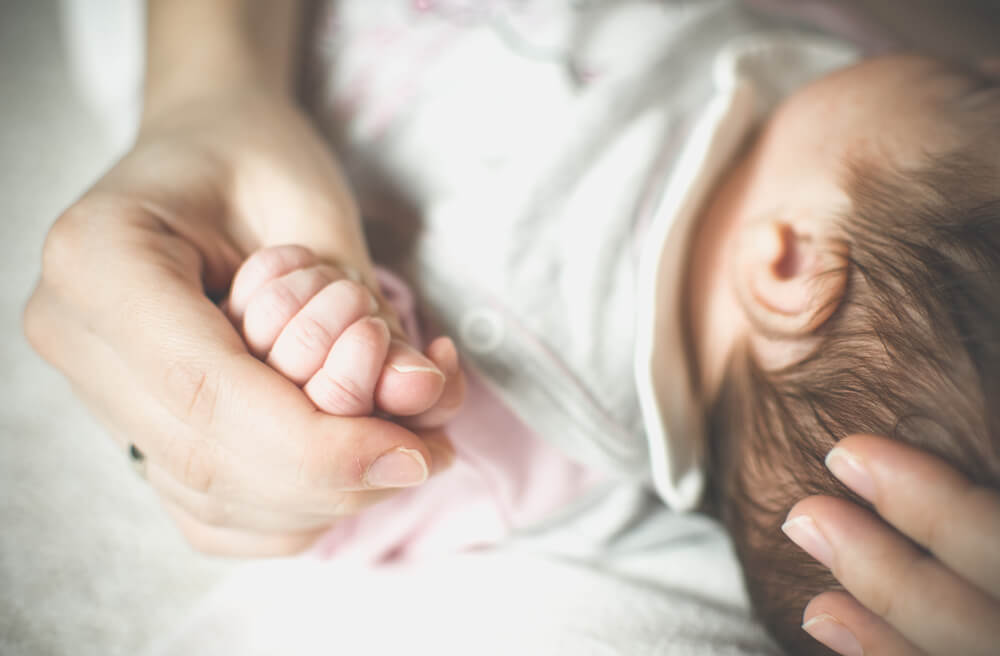 A birth injury can occur when a doctor uses forceps to deliver your child. Medical professionals first invented this tool in the 16th century. Since that time, there haven’t been major changes made to the design; it remains the same as it once did. The only difference is in mortality rates. During the 16th century, the rate of infant death was much higher because medical research was still in its early stages. Nowadays, doctors don’t use this tool quite as much as another tool for delivery called vacuum extraction. But, when used, forceps can cause infant skull fractures. In fact, there are cases where this causes cephalohematoma, a birth disorder that causes blood to pool under the skin or in the brain. In especially serious cases, this can lead to cerebral palsy.

Vacuum extraction is considered a far more common way for a doctor to deliver an infant. However, there are still cases where this form of extraction can cause baby head bulges. Typically, a doctor uses this tool for difficult labors. Many doctors use this method more because it is safer. It doesn’t pose as many dangers as forceps because vacuum extraction isn’t a metal tool. However, if the doctor doesn’t use it properly, it comes with its own set of dangerous health conditions.

For example, this tool must be placed directly in the middle of the baby’s head to work effectively and safely. This is essential for vacuuming the child out of the mother’s birth canal. Because infants don’t have a fully-formed skull like adults, injuries can easily happen if the doctor places the vacuum extractor on the baby’s head too roughly. If too much pressure gets applied on the head, it can cause the membrane between the brain and the skin to swell. Thus, it can cause cephalohematoma, which is the same condition that can be brought on by the misuse of forceps. Blood can pool in the brain, and this can cause serious problems. Not to mention, this can cause a bulge on your child’s skull. Luckily, doctors can identify this rather quickly and thereby ensure fast treatment. They will usually order a CT scan or an MRI if they believe that your child may be suffering from this condition.

When dealing with infant skull fractures, you will usually see other symptoms present. For example, you might see anemia, jaundice, or infection. You should monitor all of these symptoms closely to ensure your child stays safe. If brain damage occurs, your child could display certain conditions like behavioral changes, sensitivity to light and sound, and irritability. If your child’s birth injury was due to medical inattention, you might be entitled to compensation. Discuss your options around filing a lawsuit.