Fewer than one percent of expectant mothers suffer from placental abruption. This rare form of complication during pregnancy can threaten the life of the mother and endanger the child. It occurs when the placenta separates from the uterine wall. Placental abruption can cause birth disorders that lead to lifelong health problems for a child. 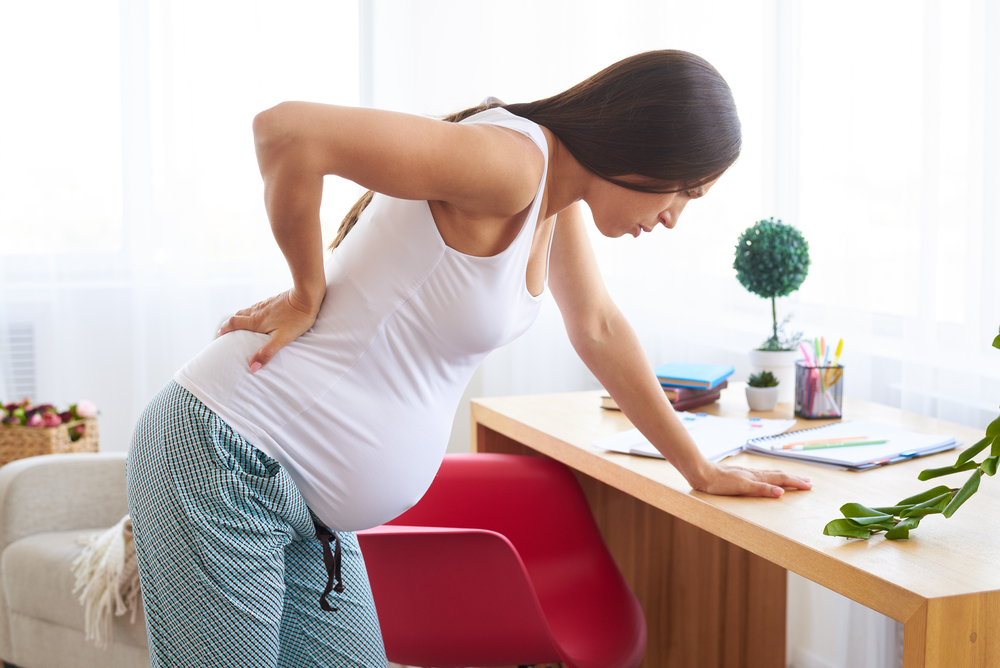 The most dangerous symptoms of placental abruption include severe abdominal pain and back pain. The pain typically comes suddenly and may result in bleeding. Some women may bleed heavily, others lightly, and some not at all.  Other symptoms include an abnormal fetal heart rate, tender uterus, and fast contractions that can endanger the child’s life and the mother.

What are the Dangers of Placental Abruption?

Placental abruption puts a child at greater risk for cerebral palsy. A lack of oxygen to the brain could lead to cerebral palsy due to brain damage. The chances of developing cerebral palsy depend on how long the child went without oxygen and how quickly the doctors responded.

How Do Doctors Treat It?

Treatment largely depends on the circumstances surrounding your health condition and the health of the child. If a doctor even suspects that you have placental abruption, treatment will begin immediately to avoid severe health complications. Doctors will begin electronic fetal monitoring to examine the loss of blood and the child’s oxygen levels.

Unfortunately, doctors don’t have an exact understanding of what causes placental abruption. To prevent it, keep a close eye on your blood pressure levels, don’t smoke cigarettes, and abstain from drugs and alcohol, as they can cause birth injury. In some cases, the injury may have been a result of the doctors’ actions. Under these circumstances, you could be entitled to financial help.