Infant Delay in Development as a Birth Disorder Symptom

Sometimes when a birth injury occurs, you may not realize the full extent of the damage until much later. One of the things that can happen as a result is known as infant developmental delays. To give you an example, your infant may take longer than expected to crawl or walk. While this does raise eyebrows, baby developmental delays don’t necessarily have to be a cause for concern as long as they don’t seem overextended or significantly delayed. 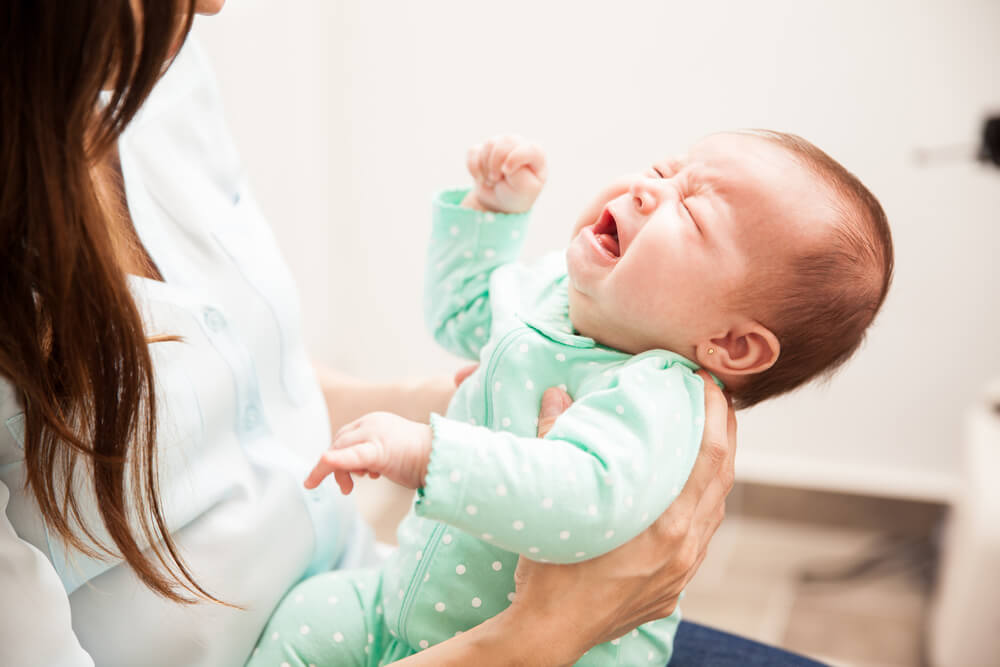 Einstein didn’t start to talk until he turned four, so it doesn’t always mean that your child’s struggle will last. Typically, children who have issues with speech have suffered some form of brain damage from a lack of oxygen. Medical experts call this oxygen issue hypoxia or anoxia. Sometimes these health conditions can cause brain ischemia, brain hemorrhage, cerebral palsy, or regular brain damage. Any of these disorders can have a negative impact on the development of your child’s brain, which can lead to developmental delay.

The birth disorder could be mild, but there are cases where it can be more severe. In some instances, your child will only need to do speech therapy before they come of age. If your child is having difficulty with speaking, you should get your child checked out by a doctor because speech difficulties could indicate that they have a more serious cognitive disability.

In some cases, a child may experience difficulty walking. This could be due to a condition known as cerebral palsy. The child may also suffer from what is known as muscle rigidity. This means that they might drag their foot, or they may lack control over muscle movements. In some cases, doctors have chosen to treat muscle rigidity with Botox injections.

Over time, your infant will begin to develop their motor skills. You might notice arms and legs flailing around and hands clasped together. As your child begins to age, he or she will develop fine motor skills. For example, this refers to the ability to grab a spoon or toy. It is important to note that all infants do not develop in the same manner. Let’s say that you notice your friend’s baby grabbing something while yours hasn’t learned this yet—try not to feel alarmed. Every child develops at their own rate. Infant developmental delays don’t necessarily mean that your child will have trouble later on in life.