The prescription drug Depakote is prescribed to patients with epilepsy, bipolar disorder, or migraine headaches. While it has been used commonly for these things, not everyone knows of the dangers this medication poses to pregnant women. Especially while taken during the first trimester, the consequences of Depakote can harm the infant. In fact, there is a wide range of birth defects that can arise. You should seek financial help if you find yourself in this position. 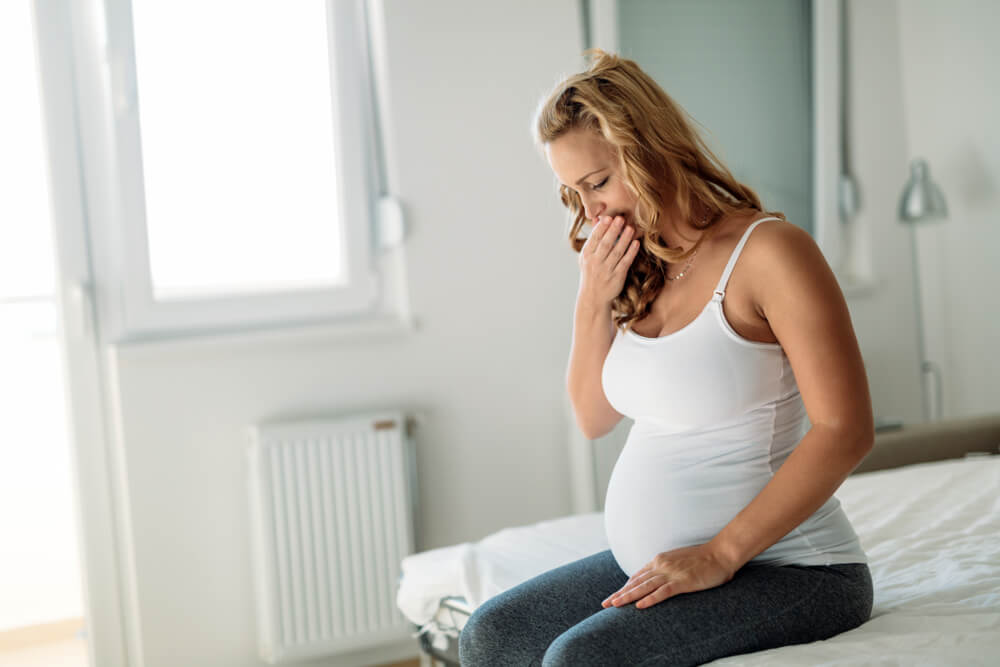 The Risks of Taking This Medication While Pregnant

A range of risks exists if a woman takes this medication while pregnant. One of the most significant risks is a higher chance of having a child with a birth disorder. Not to mention, there are side effects that can affect the mother herself and be equally sobering. The most common side effects that you will encounter when taking Depakote include tremors and nausea. However, you can experience some other symptoms, like hair loss, impaired memory, headaches, and weight gain.

There are a few serious side effects that can happen in the most severe cases. For example, osteoporosis, coma, and pancreatitis are all possible risks.

One of the reasons that the FDA switched Depakote’s classification is due to the increased risk of infant harm. The FDA switched it over to a class D drug because infants exposed to this drug while in the uterus had lower IQs. This gave the FDA enough reason to classify it as significantly more dangerous to pregnant mothers.

Breastfeeding: Not on This Drug

It would be best if you did not breastfeed your child while on this drug because of how it can have an increased impact on the child. Not only did infants that were breastfeeding from mothers on Depakote experience sedation, but they also developed red skin. Some of the infants exposed to the drug while breastfeeding didn’t experience any adverse side effects, but you should always err on the side of caution: A birth injury is nothing to play around with.

When your child has an injury like cerebral palsy or something else, who is responsible? It depends on the circumstances, but if a doctor fails to provide you with essential information about certain medications’ dangers, they could be held liable. If your child was born with an injury, discuss your case with a professional to determine if the doctor is at fault. In some cases, doctors believe that the benefits of using Depakote outweigh the negatives. As a result, they sometimes still prescribe it. However, they still have to warn you about the side effects.

Because this drug enters the bloodstream, it will also enter into a mother’s breastmilk. Due to this, you should take as many precautions as possible. For every pregnancy, a woman has a three to five percent chance that the baby will have a birth defect. The risk can increase through certain actions, so it is so important that the mother takes good care of herself and stays aware of possible risks.