Normally, a doctor prescribes Zofran to combat vomiting and nausea. Pregnant women often feel severe morning sickness symptoms, and their doctor can sometimes prescribe them this drug in the first trimester to alleviate this. Despite some of the benefits, new research suggests that Zofran could negatively affect a pregnant mother and her unborn child, including causing a birth injury. 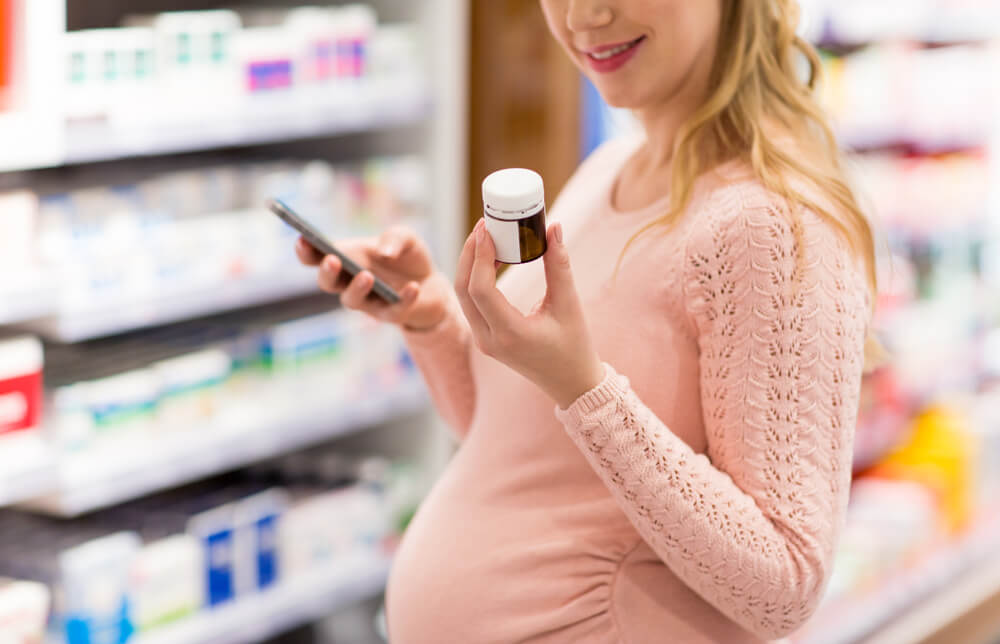 Be Aware of the Warnings

Zofran comes with its fair share of warnings – and they’re located directly on the bottle. For example, the FDA outlines how taking this medication could cause a serious birth disorder. Still, it is possible to encounter many doctors, particularly the doctors in Canada, who will prescribe this medication with little hesitation. Be aware, though: When you take this medication during the infant’s developing stages, the consequences can be especially tragic.

Still, though, there hasn’t come a time when doctors have stopped prescribing Zofran. Nevertheless, medical professionals have a legal responsibility to protect their patients from these dangers. They should warn all pregnant women about the potential for serious side effects resulting from taking this drug.

Zofran mainly functions as a treatment for cancer, chemotherapy, and radiation because it lowers works as an antiemetic. Cleft palate and various heart defects in a child are the main dangers of a pregnant woman taking this drug.

A Big Study Conducted and Its Consequences

During one Danish study, researchers monitored more than 600,000 women who were prescribed Zofran. This study showed that a high risk of birth disorders didn’t exist. But, another set of Danish doctors presented evidence to the contrary. They followed over 900,000 women, and they saw that the rate of birth defects doubled compared to those not taking this medication.

How This Drug is Consumed

Those who are prescribed this medication take it orally, but there is also the ability to take it as an injection. In most cases, pregnant women who have taken this drug had their doctor prescribe it for oral use. That dosage starts at 8 mg per tablet, which they take once or twice a day. An estimated 50 percent of all women will experience nausea at some point in their pregnancy. Sometimes, the solution can be a simple home remedy, such as drinking Sprite or eating crackers.

Plenty of lawsuits over the years have arisen because of Zofran. GlaxoSmithKline, the makers of this drug, have said that they never tested it with pregnant women. In 2012, there was a successful, $3 billion lawsuit that the United States Department of Justice filed against them due to this negligence.

In particular, pregnant women should exercise caution when taking Zofran because of the risk it poses for resulting in birth defects. Every mother wishes to avoid a birth disorder, like cerebral palsy, where you would likely need financial help. Over the course of a child’s lifetime that suffers from cerebral palsy, they will need up to $1 million for medical costs. You want to do all you can to give your child the best start in life. Watching your diet and being careful of the prescriptions you take during pregnancy makes it easier to accomplish this.