When doctors deliver a baby, they don’t want the child to have a birth injury. The birth of a child should come as a time of celebration for the family. Unfortunately, there are cases in which the baby gets injured by the doctor during the birth process. Negligence happens, but doctors have a responsibility to the mother and the child. Negligent doctors can cause a lifetime of disability. One of the most serious injuries that can occur is known as cerebral palsy. This expensive birth injury can lead to a lifetime of disability for the child and a lifetime of a financial and emotional burden. 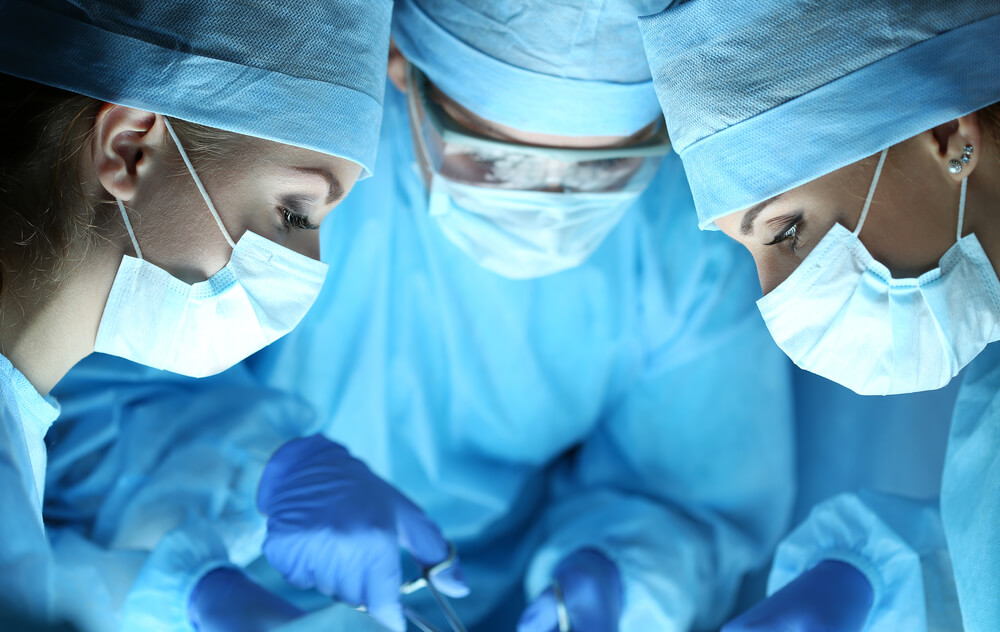 What are the Reasons for Negligence?

There are a few different reasons that a doctor acts negligently. No matter the reason, it can harm the child. In some cases, negligence happens because a doctor is overworked. They feel exhausted because they had previously helped with other birth deliveries or had other responsibilities, and now their attention to detail has been dulled. Unfortunately, it can lead to your child getting injured. There are other negligence cases in which the hospital didn’t have the right doctor on hand for a complicated birth.

What Classifies as Negligence?

A negligent doctor can fall under certain classifications. For example, a doctor can fail to inform parents of an abnormality that resulted in a birth disorder. Doctors could also have a negligence claim against them if they failed to help the parents prevent pregnancy. For example, let’s say that a doctor performed a hysterectomy, but it didn’t stop the woman from getting pregnant. There is also the instance of a failure to diagnose a condition or delayed diagnosis of a condition. All of these situations can lead to a medical malpractice lawsuit.

The Mother Gets Injured

Unfortunately, doctors can cause a wide range of injuries. There are some cases where the injury is minor, but sometimes it can take a long time to heal. What can cause birth injuries? Well, in some cases, birth assisting tools were misused. There are also cases where the doctor tried to deliver the child, and they didn’t detect signs of fetal distress, which then led to an injury. When it comes to injuries to the mother, this often happens when the doctor cannot prevent or control hemorrhaging during delivery. Some cases occur when the doctor doesn’t diagnose or treat preeclampsia, which led to a birth disorder.

Doctors do their best not to injure or harm their patients, but there are always cases where mistakes get made. They serve in one of the most important roles, but they make mistakes. When a mistake happens to you, you may have a right to compensation. Why should you have to pay for someone else’s mistake? You can discuss your situation with a legal professional and then file a lawsuit against the healthcare provider, the doctor, and the medical staff. This can help cover some of the costs that you have accrued due to someone else’s mistake. These cases will vary from one state to the next, so again, discussing your case with an experienced professional is key.